The Hand of Ken: Story Behind the Film 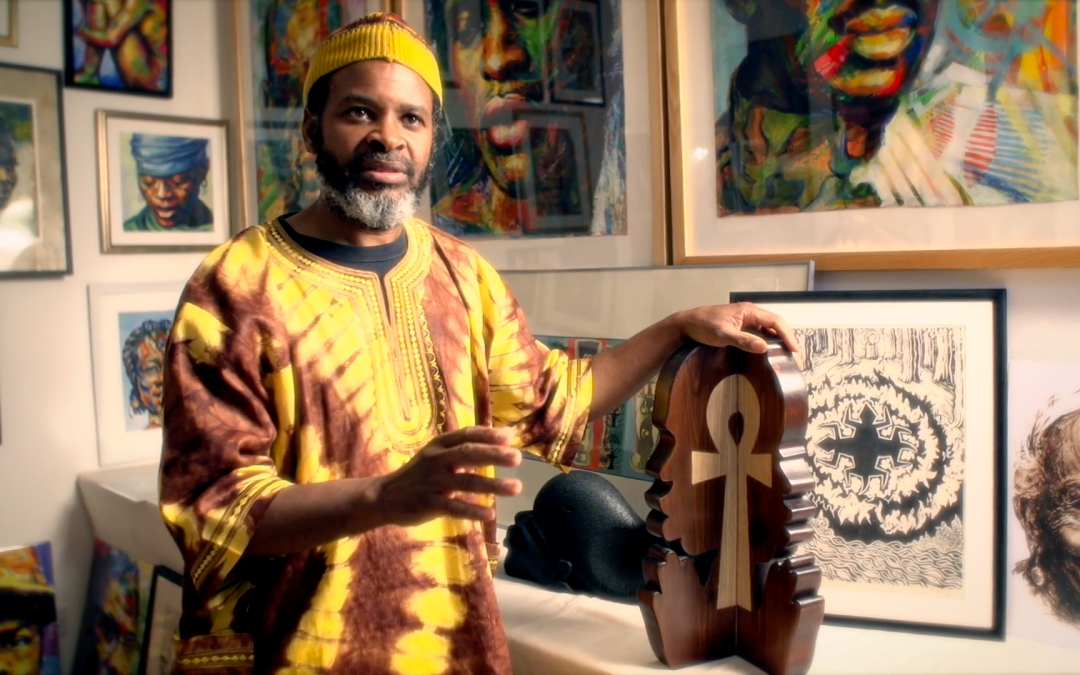 The work of artist Ken McCalla resonates beyond time, portraying strong spiritual, philosophical and African centred themes. His versatility as an artist working in fine art, sculpture and print for over three decades set him apart.

The Hand of Ken came completely out of the blue. I had known Ken for decades and admired and bought some of his work. He worked with me as Set Designer on my Channel 4 sci-fi documentary Time and Judgement back in 1988.

In my recent film Pharaohs Unveiled, I drew on his work which he so graciously allowed me to use without asking for a penny. I believe in reciprocity and thought to myself how can I return his generosity?

As an artist myself I understood the value he had brought with his work to my film and decided that the best way I could return his offering was to make a short film about him. He is, after all, one of our great living artists, though largely unrecognized.

Winstan Whitter played a key role in the making of this film shooting the interview and other elements  along with editing. We both gave up our time freely to make this film possible. We worked on the project remotely during latter part of editing  with me being in Zimbabwe which was a unusual experience. This meant the Winstan would send me a version and I would accept or suggest ideas.  We did this on and off for a month. It underlined a new way of working and open the way for further collaboration in this way.

The premiere Q&A brought out a large audience beyond what was expected via Zoom. The response was very powerful – some were surprised at the standard and consistency of his work and for others sheer admiration. I am glad to be a conduit to share his talent with the world. 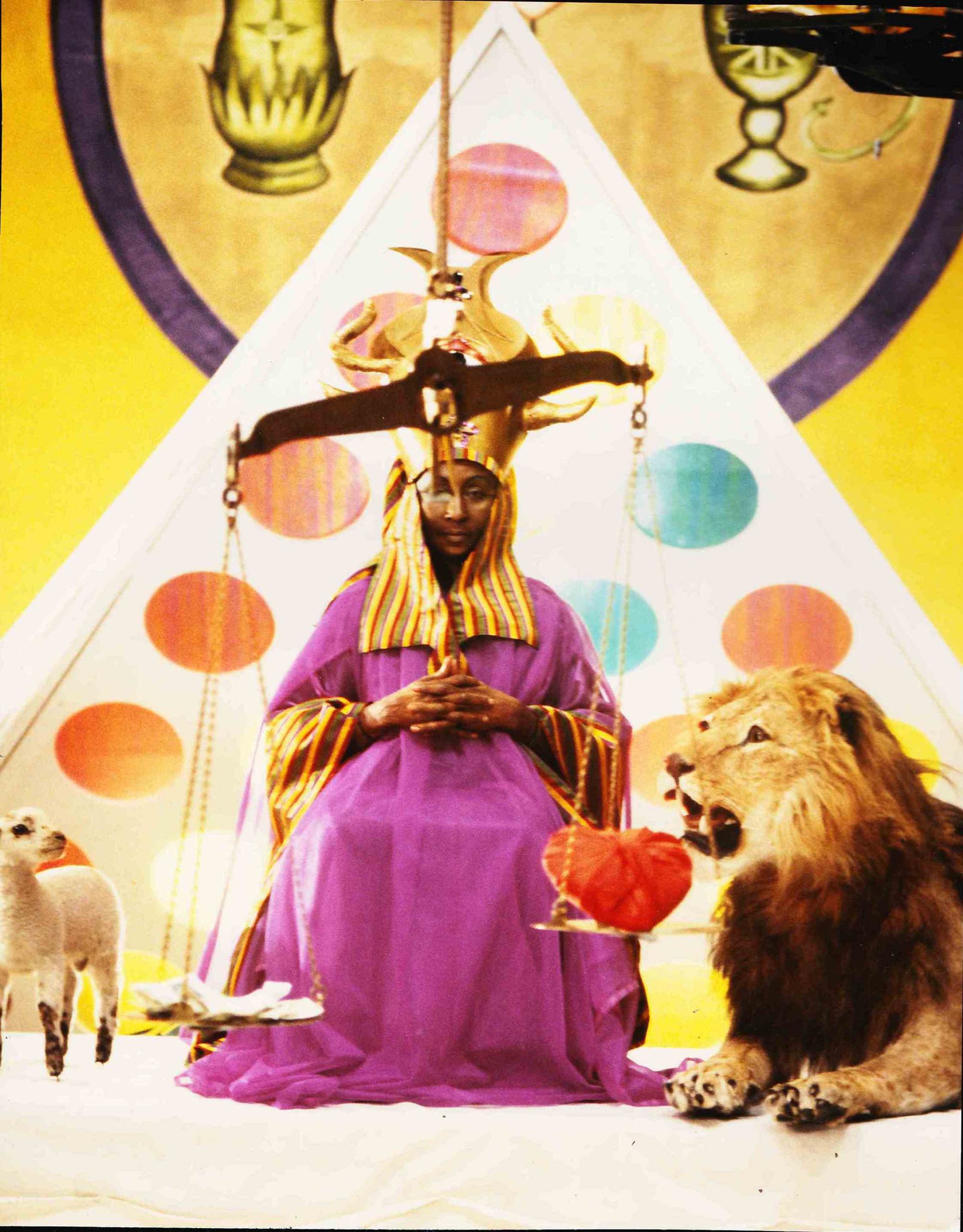 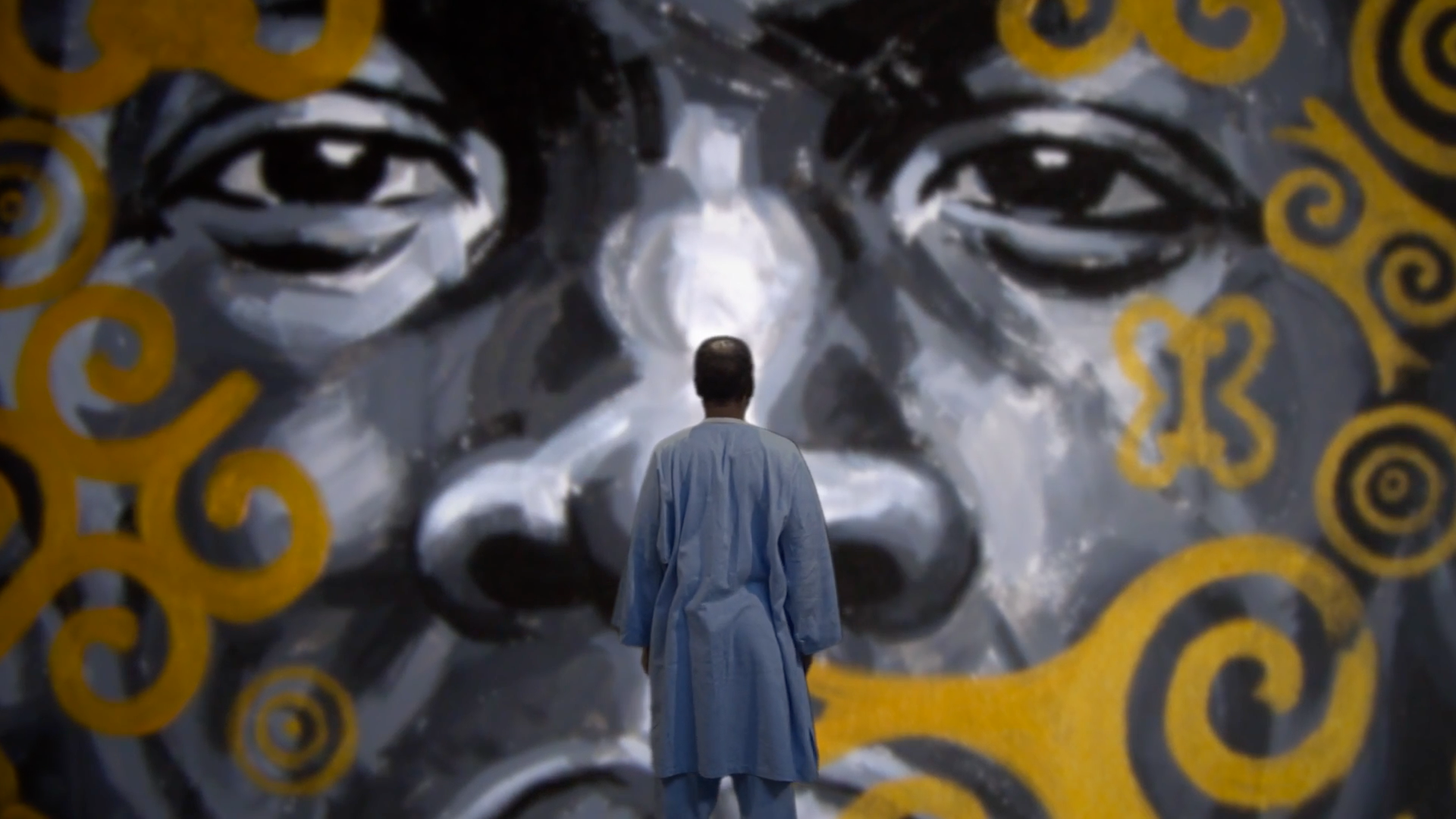