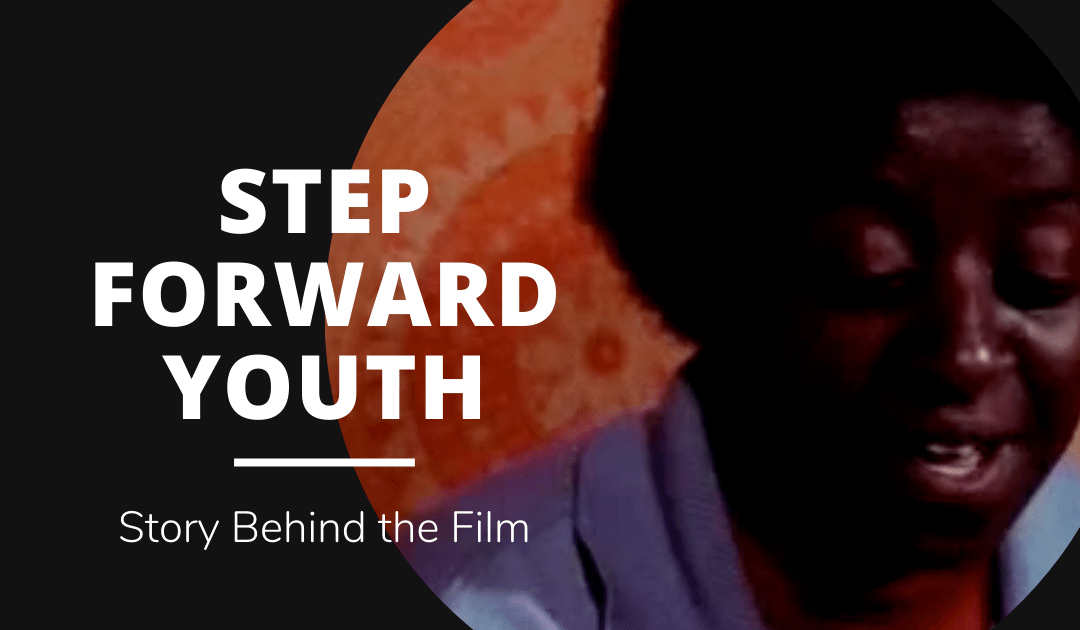 Step Forward Youth was my very first film back in 1977. I was in my early twenties just out of film school with my partner in crime David Kinoshi. David‘s presence, encouragement and talents was key in me making this film. He was both cameraman and editor (some of you might remember him as an actor in the movie ‘Pressure’) 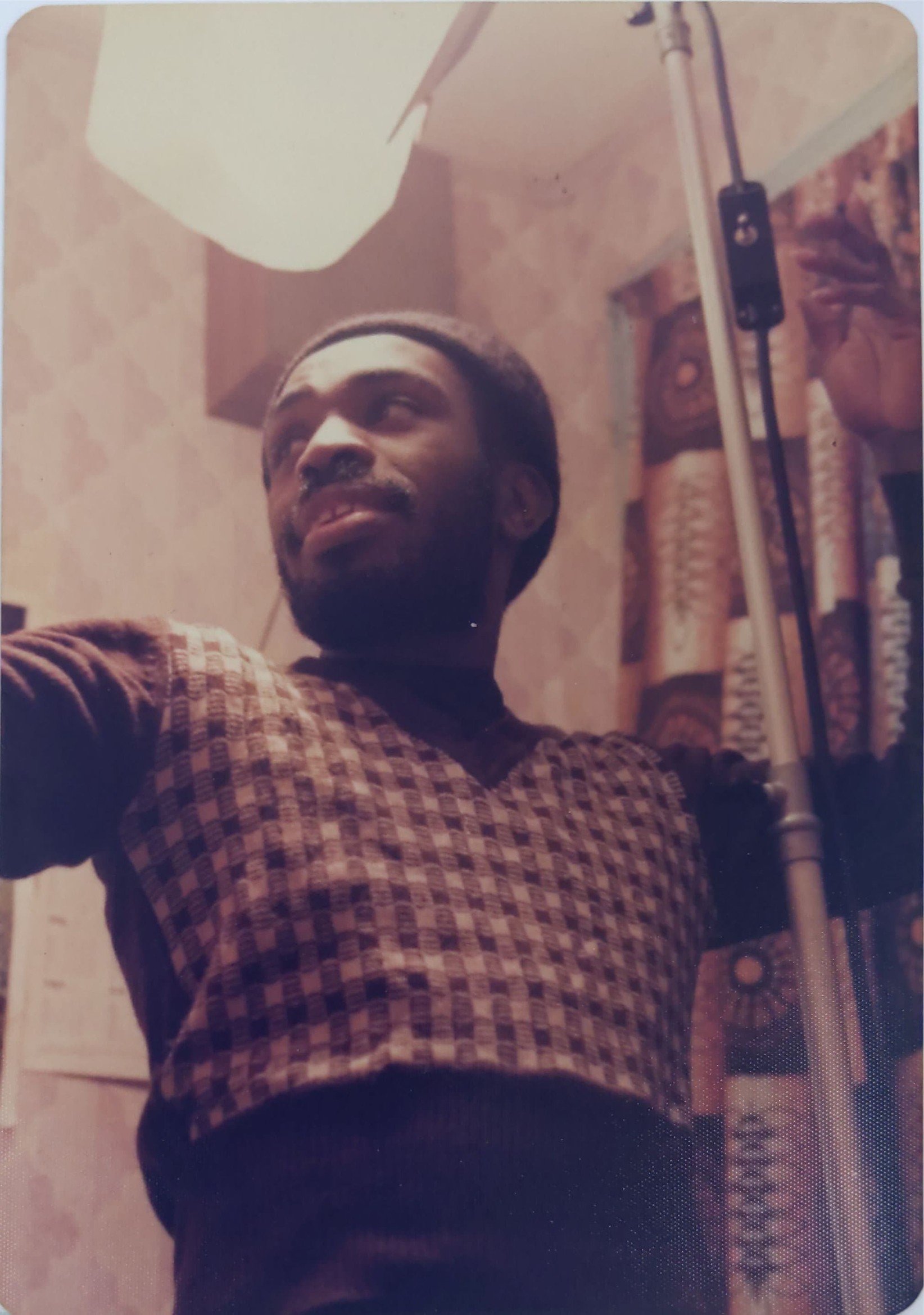 I had the idea to do this film to counter the negative targetting of black British Youth by the media. Then, the catchphrase was ‘mugging’ – today it’s ‘gun crime’. We lived in the shadows of Enoch Powell’s speech predicting black immigration would lead to conflict and ‘blood on our streets’. I was living in another reality of Macolm X, Black Panthers, Angela Davis and George Jackson which was shaping my views about the world I wanted to change.

The title came from a reggae tune of the same name by Prince Jazzbo. I wanted this film to be relevant to my community more than looking for outside recognition.

In those days we were shooting on raw 16mm film stock which was expensive, but we were not daunted. With the help of a few donors we managed to gather enough to give encouragement.

The main funder was David’s uncle who was a fairly rich Nigerian. He owned an apartment in St Johns Wood, London. To get his money we had to turn up at his apartment at 10am regularly. He kept us waiting for hours whilst he had a bath, and talked on the phone. His display of power didn’t go down too well with us till eventually we got tired of playing his game.

Anyway, he coughed some of the money but it wasn’t enough so I had to make a decision about whether we should stop and wait to get more money or keep going. I decided to keep going – it was the most important decision of my life – aged 21. 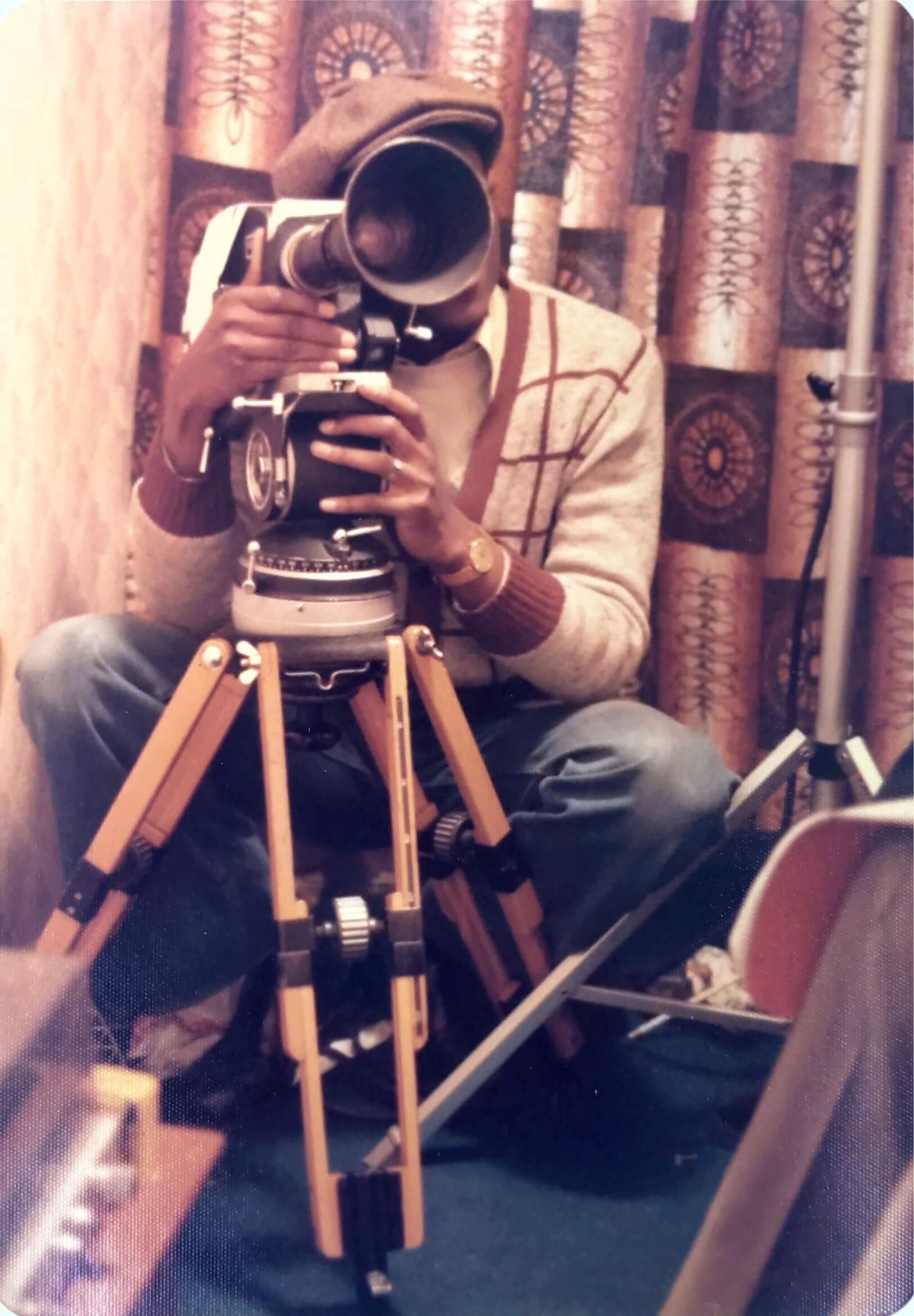 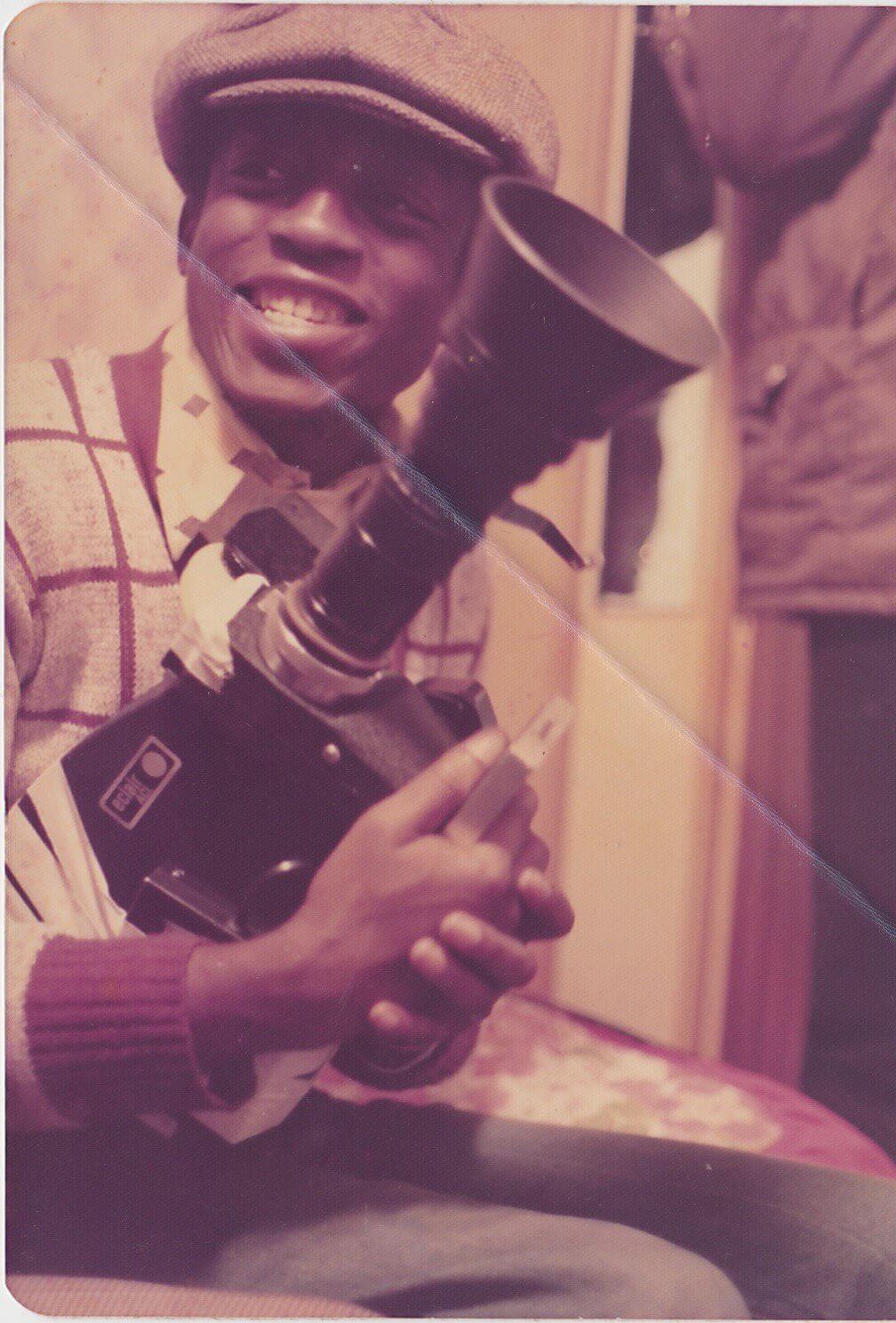 With a few favours, we managed to edit and complete the film and Uncle came in with some more money that helped us through the film procession costs. Despite the way he treated us, he wanted to support David.

What was sad was that in the same year we completed the film, 1977, David died of sickle cell anaemia which was a real blow. He was so talented – a sad loss… This film is dedicated to his memory.