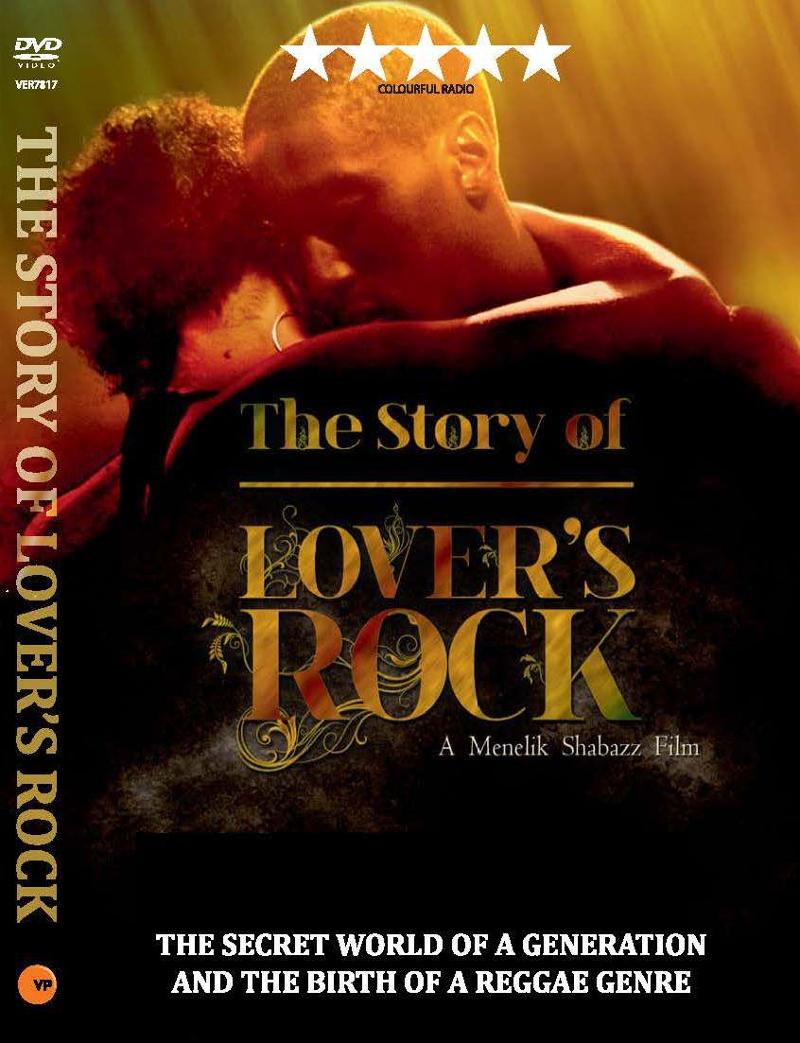 The Story of Lover's Rock Trailer

THE STORY OF LOVER’S ROCK

The Story of Lovers Rock is a documentary film that tells the story of how Lovers Rock music defined a generation in the late 70’s and 80’s hugely impacting on British Pop Culture. The Story Of Lover’s Rock combines comedy, live performance, interviews and archive footage to shed light on the music and the generation that embraced it. Contributors to the documentary include UB40; Maxi Priest; Levi Roots; Linton Kwesi Johnson; comedians Angie Le Mar, Robbie G and Eddie Nestor, alongside new artists such as Ava Leigh and Lovella Ellis.