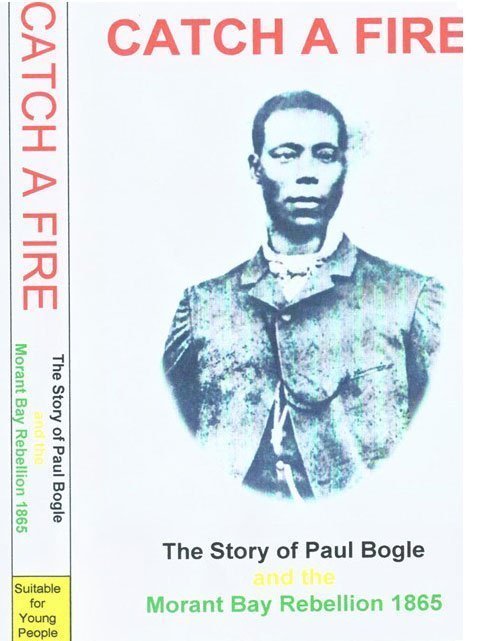 This award winning documentary/drama tells the story of Jamaican Baptist minister Paul Bogle, leader of the Morant Bay Rebellion 1865. This rebellion had a major impact on attitudes to race and empire in Victorian Britain, still present today. Paul Bogle is immortalised in the lyrics of many reggae artists like Bob Marley, Third World and Burning Spear.

Learn more about the making of this film

Aimimage Productions were commissioned by the BBC to produce a drama-doc series Hidden Empire. One of the ideas included Jamaican Baptist leader Paul Bogle. He was a national hero in Jamaica. Many of reggae artists, including Bob Marley, sang about him – yet hardly anything was written about him in the history books.

I was approached to see if I could put some meat on the bone to make this project a reality. I realised that a trip to Jamaica was necessary to make any sense of who Bogle was and to connect to his spirit. I traveled to Jamaica with historian Cecil Gutzemore.

Whilst in St Thomas, at the grave site of Bogle I meet an elder woman. She had a limp. Meeting her was one of those ‘chance’ moments that transform your life. She put me in the way of Bogle’s great grandson Philip Boglewhose story transformed and gave life to the film.

I went back to London with the meat on the bone I was looking for. Philip Bogle agreed to be interviewed. The only problem was that he had lost his hearing aid. I was concerned about his answering the questions I wanted to ask. But as it turned out, no questions were needed. He just spoke, recounting the story until he was done. That was it! He spoke as if he was there – I could hang the film on his story. He died a year later. I felt a deep sense that he was hanging on to tell this story.