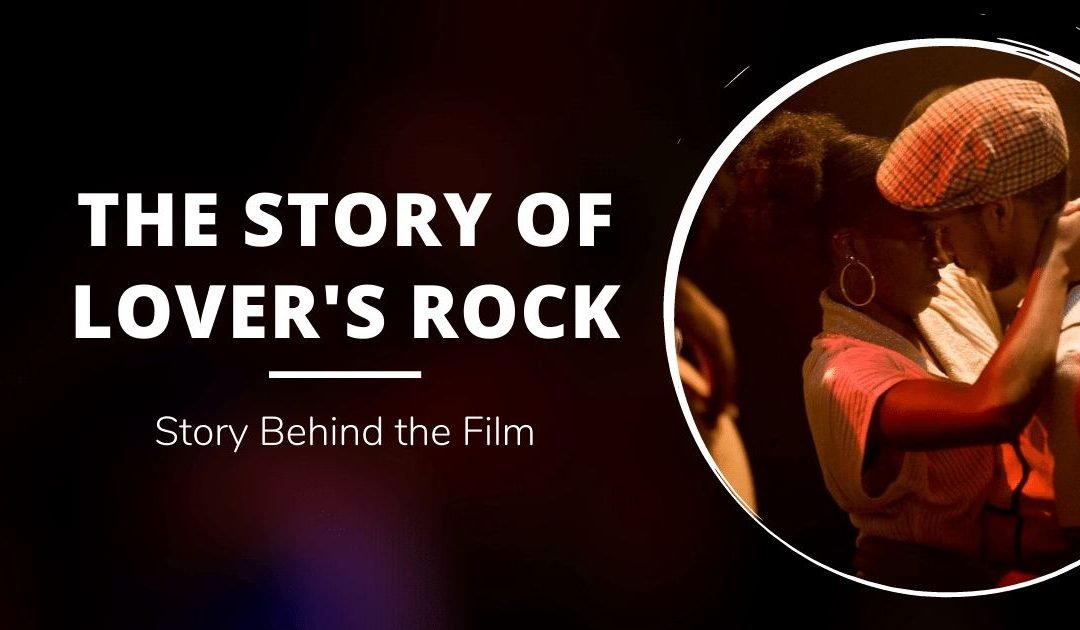 At first the idea for a film never crossed my mind. It was a process that began with seeing an advert for the The Lovers Rock Gala Awards in the Voice newspaper…

The line-up read like a ‘who’s who’ of Lovers Rock artists. It came to me that this was a historic moment in time as the artists were now in their twilight years. That the show should be documented for posterity was my only thought. I followed this up and contacted the organiser, Castro Brown, and we agreed for me to cover the event.

I had four cameras covering the event and one backstage doing short interviews using digital SP format. It was after the shoot I began to think that this could go further by adding more in-depth interviews that would complement the performances. Along this thought process a film began to form – a film for the cinemas rather than a straight to DVD. I thought that Lover’s Rock was important and should be shown in the cinemas to give it the value the genre deserves.

The makings of a cinema-ready documentary

We were now moving into a new era of digital projection in cinemas which was a revolution as my project could, on my simple format, be shown at a fraction of the costs compared to previously. But to make it for the cinema I needed to add other elements other than talking heads and music.

I added two other elements, the first being humour. Experiencing the reggae party/blues/dance scene, I recognised elements that had the potential for humour – from sneaking out, the styles, dance etc… so I assembled comedians who could bring that aspect.

The second element was the dance itself. It had to be reminiscent – it couldn’t be just middle-aged people talking about it. With this dance we had to see it, experience it and it had to take you back to that feeling as young people. Getting young people to do the dance was a little strange as they were not used to intimate dancing. I had to bring a dance teacher H. Patten to take them through the moves.

At first, my thinking was to get one-off screenings and late nights but the distributor began taking cinema bookings for a week and in some cases for much longer.

However, getting the cinema is not enough, you need their support with promotion and as a small indie film you have to push hard for cinemas to act. Most didn’t show the trailer, some didn’t put the posters up under various guises and sometimes the phone lines gave the wrong information, so I had to be on the ball.

There were many great memories on the journey of this film like observing the many full houses up and down the country with audiences eating popcorn, watching my film on the big screen and laughing in all the right places!

Watch Menelik’s interview for Kweli TV about the Story of Lover’s Rock here. 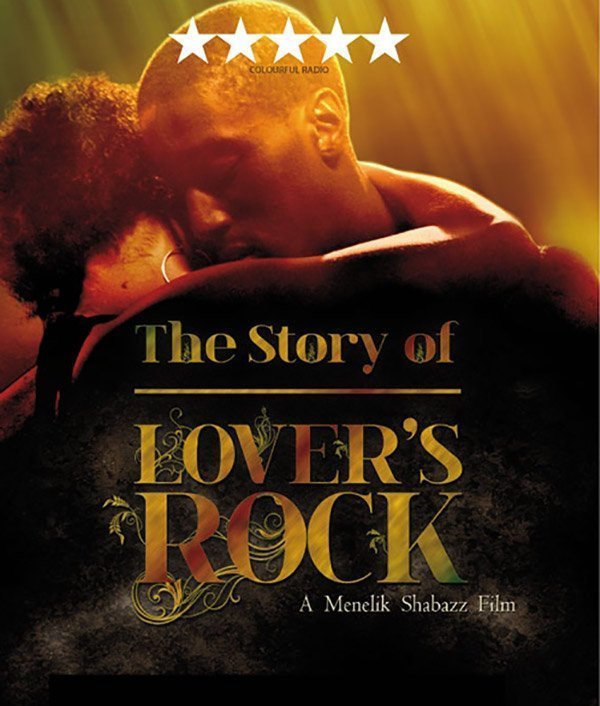 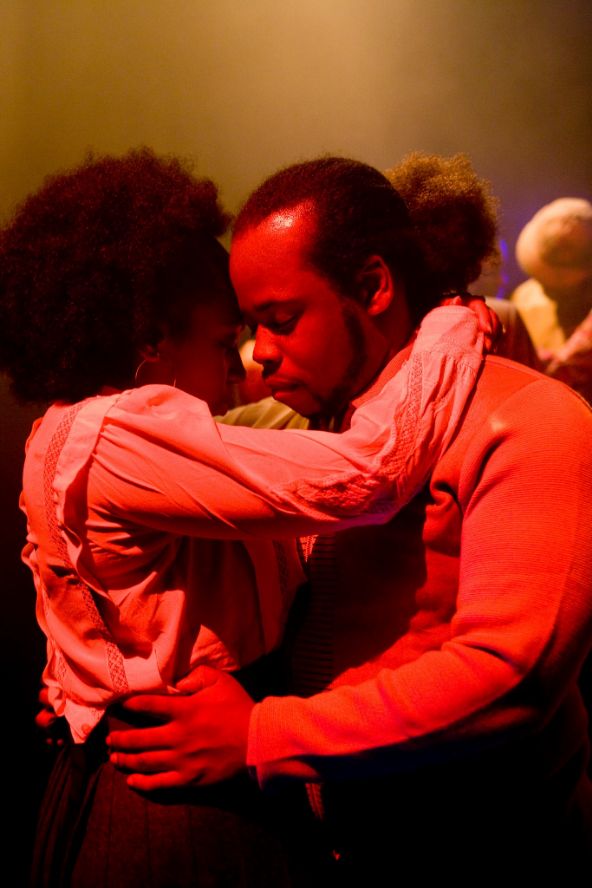 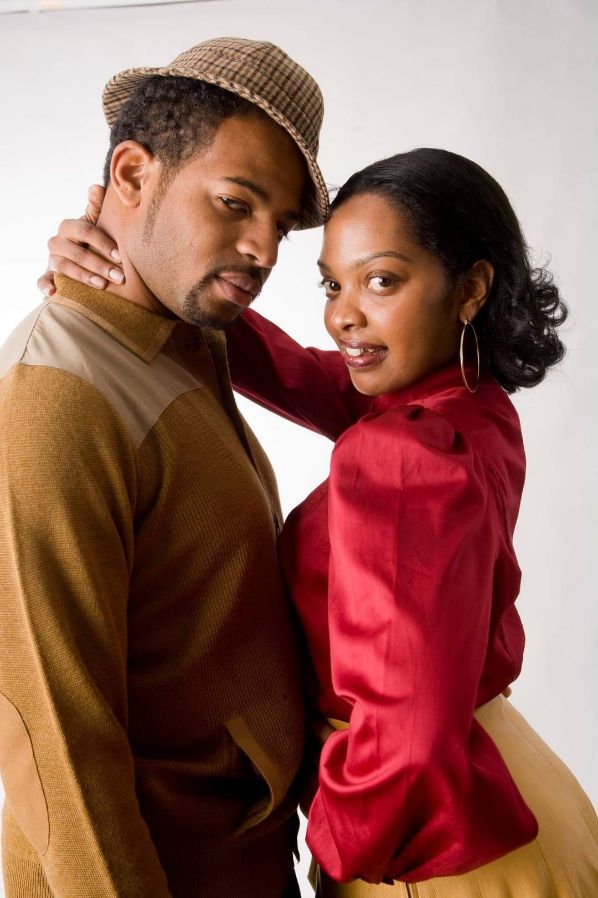