Burning an Illusion: Story Behind the Film 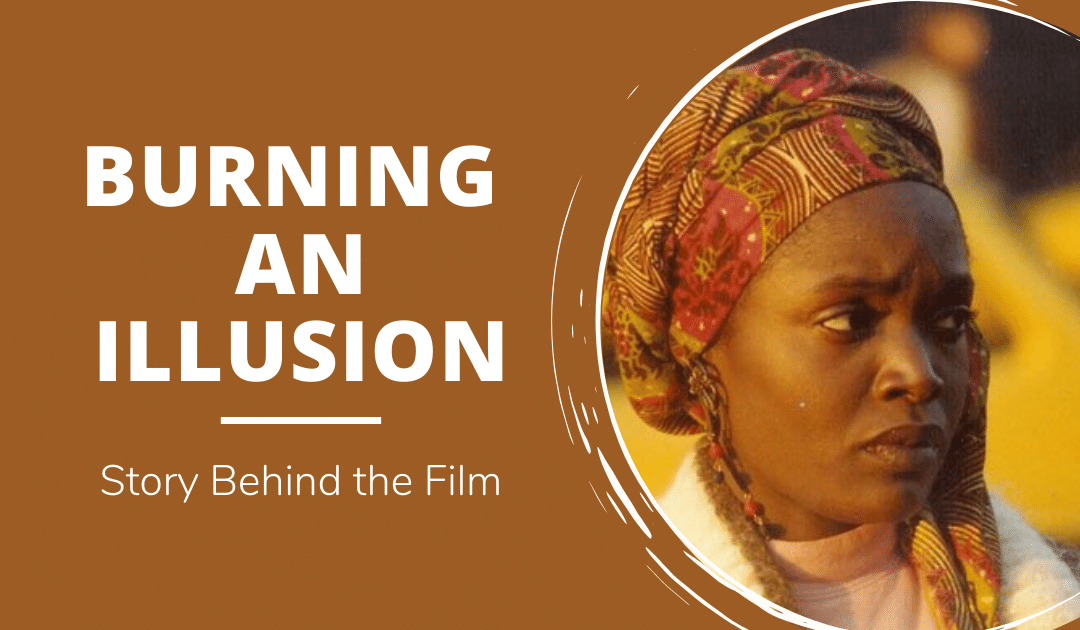 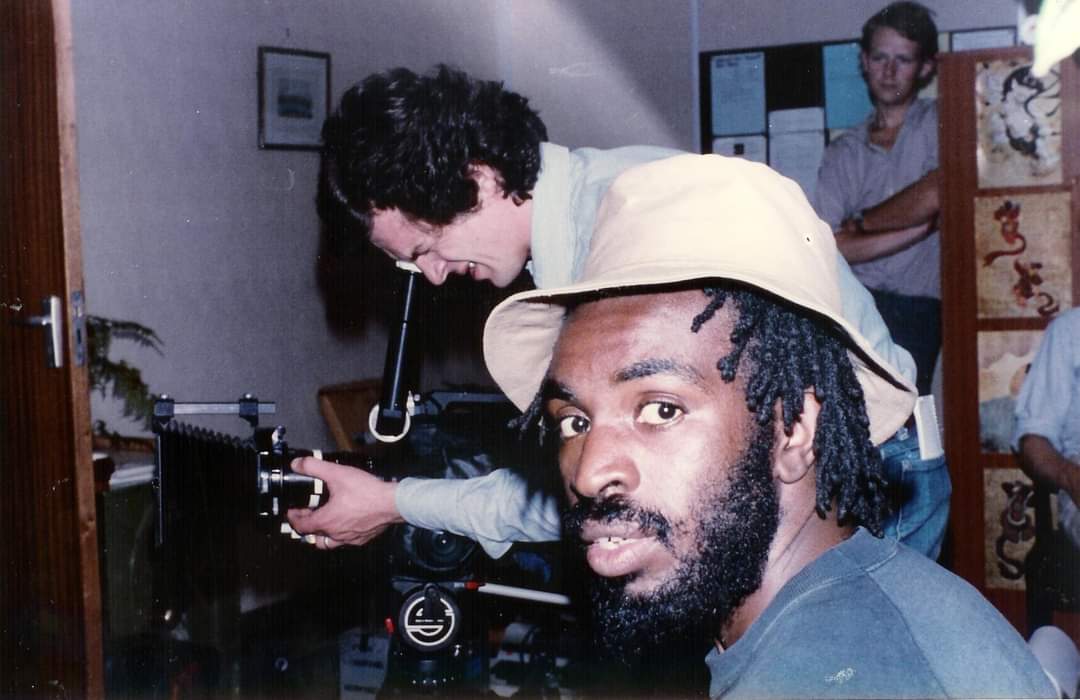 Burning an Illusion was written in 1980 and is a meeting ground for romantic love and politics.

The main character Pat is seeking love against the backdrop of racism in Margret Thatcher’s Britain. It was a volatile period that came with stronger police powers and toughness on immigration.

The meaning behind the title

Being on the set of Horace Ove’s movie Pressure fuelled my inspiration to make Burning an Illusion. I hadn’t known Horace prior but my then business partner David Kinoshi was playing one of the characters in the film and invited me along. Seeing a black director at the helm made me see that creating that kind of film was possible.

The title Burning an Illusion, as with many of my films, comes from a reggae song. In this case, Culture had a lyric ‘Burning an illusion inna Babylon’ which became the inspiration for the title. In the context of the film, it was about the main character confronting her romantic notions that came from Mills and Boon books that had no relationship to her cultural reality. She has to burn this illusion in her mind to reclaim herself. This is the main message of the film – that without black people claiming their culture we become black skin wearing white mask as Franz Fanon noted in his book.

The BFI have created a special DVD edition of the film, which includes a more in-depth introduction from myself as well as a full commentary from Cassie McFarlane and Victor Romero Evans. This version also includes Blood Ah Go Run and an introduction.