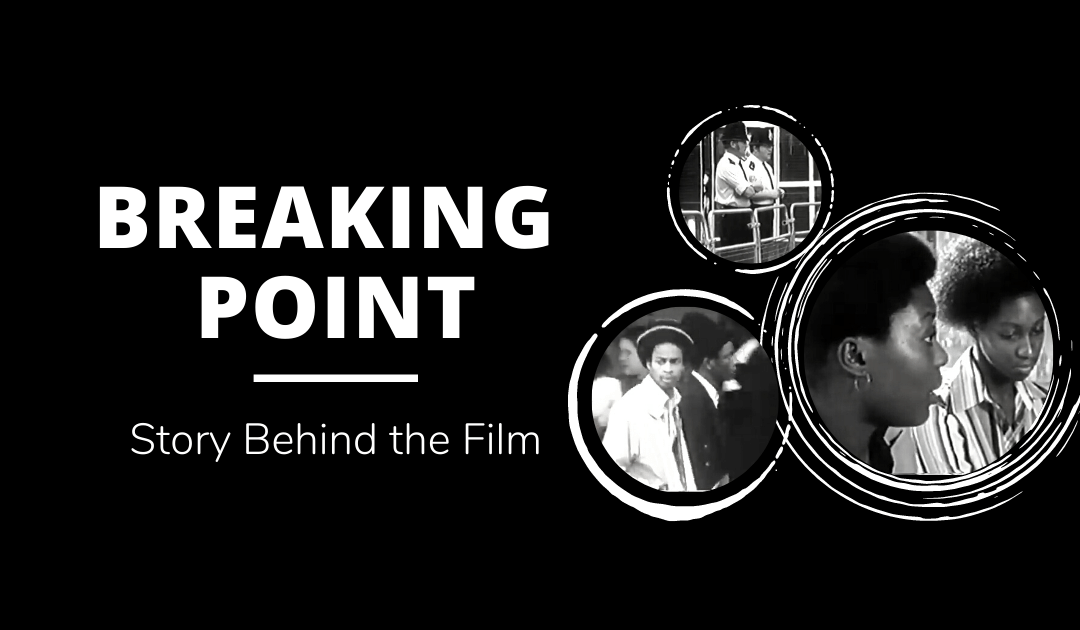 I was happy as a lark. I’d reached the mainstream – life was good! I didn’t realise the stir I was causing in this exclusive white world…

I had a screening at the Filmmaker’s Co-op back in ’77 of Step Forward Youth which was attended (unbeknownst to me) by Richard Creasey who was then the head of Documentaries at Associated TV/ ATV – one of the commercial ITV companies. He saw my film and invited me to propose a new film idea for his strand.

I came up with a film about the Sus’ Law which was being used by the Police to criminalise young black men and women. This police injustice was raging in the black community. Creasy liked the idea and before I knew what was happening, I was in their Portman Square office with my own researcher. 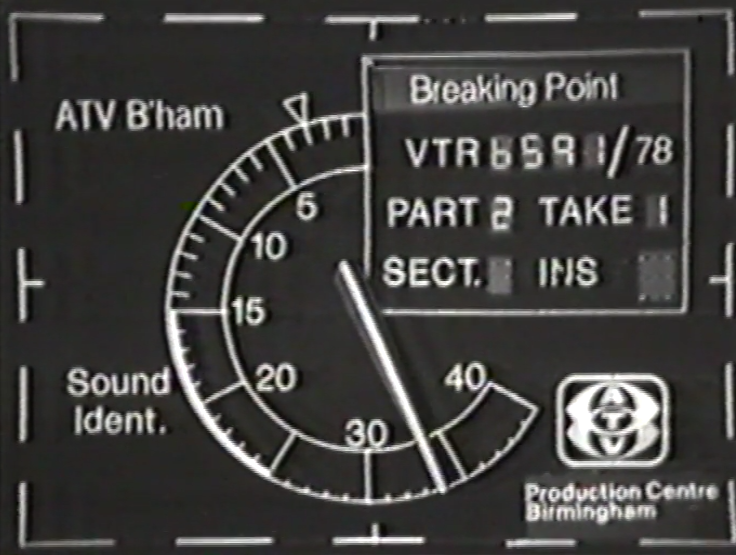 Explore a curated playlist of similar documentaries from Menelik’s collection

I was happy as a lark. I’d reached the mainstream – life was good! I didn’t realise the stir I was causing in this exclusive white world.

We shot the programme with no problem. During the editing problems arose as the TV censorship body The Independent Broadcast Authority (IBA) didn’t agree with the cut as they thought it was too biased in favour of our voice. We argued that it was in fact counter-balancing the one-sided media approach to black youth issues.

Eventually they agreed with the Controller of ITV Charles Denton that the film could only go out with a statement at the front of the film. It read “This film is made by a black director, it’s about people’s feelings”. I couldn’t believe it! Unprecendented!

The film went out after News at Ten in 1978. In those days there were only three channels and commercial TV had the biggest audience, so ‘Breaking Point’ was viewed by millions. The film helped to repeal the Sus Law a year later which I am proud to have contributed.

What was different and perhaps revolutionary about this film was that all of the voices of authority in the programme were black (Rudy Narayan, Stuart Hall, Paul Boteng) this was the first and last for mainstream TV.

My original title for this programme was ‘Battering Down Sentence – from a Bunny Wailer Song but they didn’t go for that and instead I agreed reluctantly to ‘Breaking Point’. This experience made me realise that I was a rebel soul and working in mainstream TV was not the way forward for me.