Scroll down for news and stories about the films as told by the late Menelik Shabazz, plus updates about related projects
" 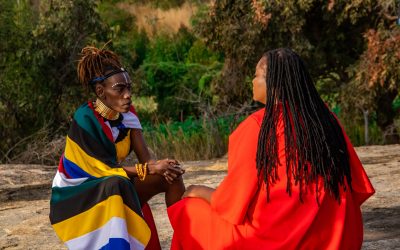 Back On Set with Spirits Return

It’s a fabulous feeling to be once again making a film. The Spirits Return journey started with avision to make a documentary drama about ancient Zimbabwe, it’s now a movie. It’s feelslike another Burning An Illusion, with a central female character on a journey.... 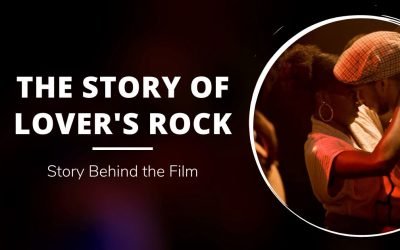 At first the idea for a film never crossed my mind. It was a process that began with seeing an advert for the The Lovers Rock Gala Awards in the Voice newspaper. The line-up read like a ‘who’s who’ of Lovers Rock artists. 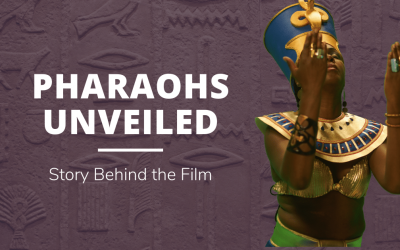 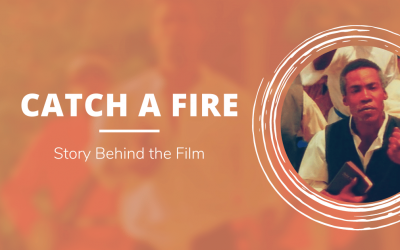 Catch A Fire: Story Behind the Film

Aimimage Productions was commissioned by the BBC to produce a drama-doc series Hidden Empire. One of the ideas included Jamaican Baptist leader Paul Bogle. 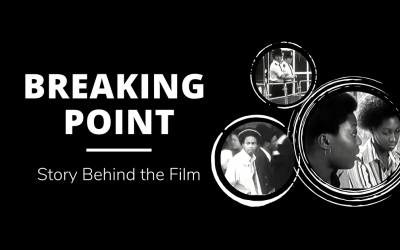 I came up with a film about the Sus’ Law which was being used by the Police to criminalise young black men and women. This police injustice was raging in the black community. Creasy liked the idea and before I know what was happening I was in their Portman Square office with my own researcher. 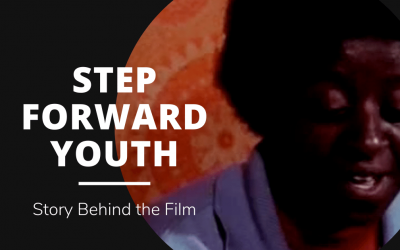 Step Forward Youth was my very first film back in 1977. I was in my early twenties just out of film school with my partner in crime David Kinoshi…