Back On Set with Spirits Return 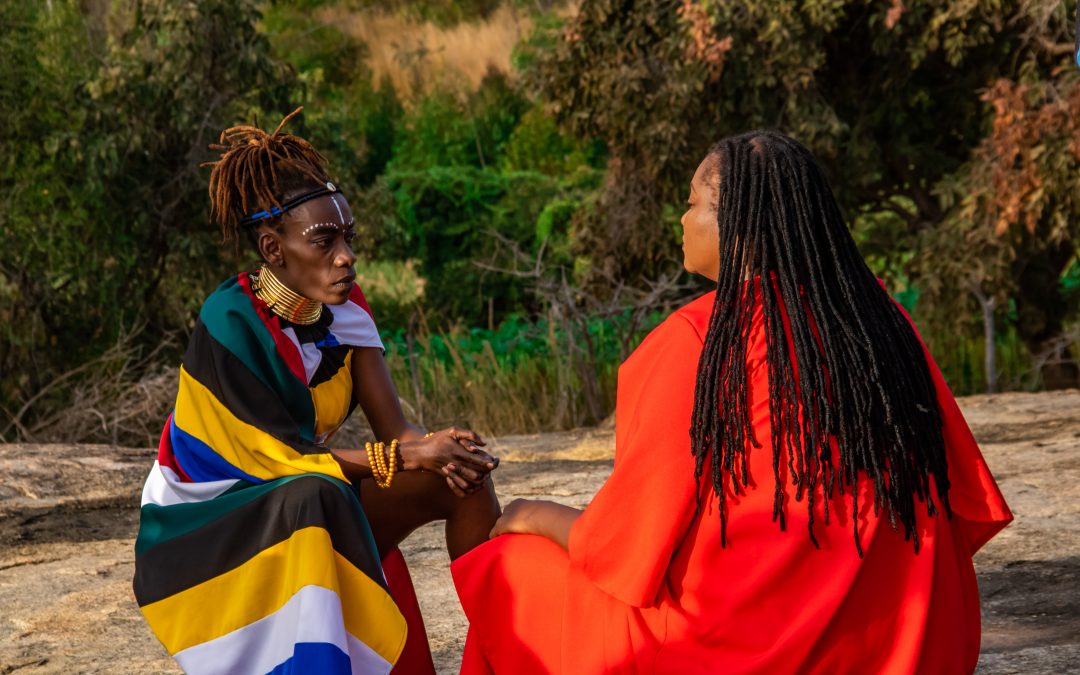 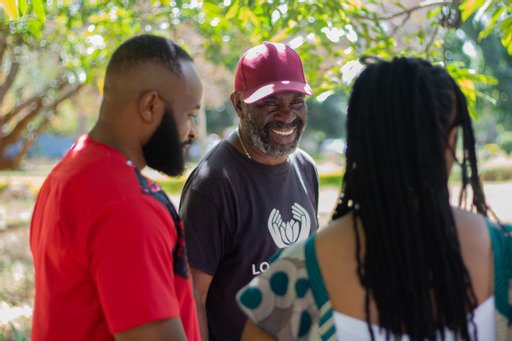 It’s a fabulous feeling to be once again making a film. The Spirits Return journey started with a
vision to make a documentary drama about ancient Zimbabwe, it’s now a movie. It’s feels
like another Burning An Illusion, with a central female character on a journey.

What’s the film about?

Spirits Return is a feature drama and ancestral love story about Nubia a British woman who visits
Zimbabwe searching for her cultural and ancestral roots. She gets more than she bargains for when she meets the ex-boyfriend who dumped her in the UK. But there is an ancestral dimension that comes into play as she tries to make sense of her emotional and spiritual turmoil.

The idea for Spirits Return was hatched during lockdown in Zimbabwe. It didn’t start off with a love story it was intended to be a project similar to my last docu/drama Pharaohs Unveiled.

I wanted to retell the story of ancient Zimbabwe based on the work of Neferatiti Ife. Yet even though I was seeing a version of my previous film I always want to do something slightly different creatively. This opened me up to the ideas of using actors acting out dialogue in a monologue format.

I had a number of readings with the actors that helped me continue to develop the idea. Once I went down this road more ideas opened up, until I introduced a new character, Nubia, from outside of the world I had created. A character who was on a journey of discovery that pulls the narrative together. Then the question then becomes ‘who was she?’ ‘What is her back story and where was her emotional centre?’

Love finds a way in…

On this journey love had to rear it’s head and that opened the door for the love story which took
over and now drives the story. It was now a movie which I never saw coming. So here I am
standing in the palace of my dreams. The question is can I afford to live in a palace?
Now I am shooting the film in stages being creative with a team of talented actors and crew
members. I am in the midst of making this film shooting as I can afford.

You too can help and support by giving a contribution towards the costs of making this film.

Update 10/04/2021: Following Menelik’s untimely passing, the guardians of his legacy are working to Spirits Return which was in it’s final stages and about to enter post-production. If you would like to support this project, please email sunrapictures@gmail.com to learn more about how you can help.