The Story of Menelik Shabazz 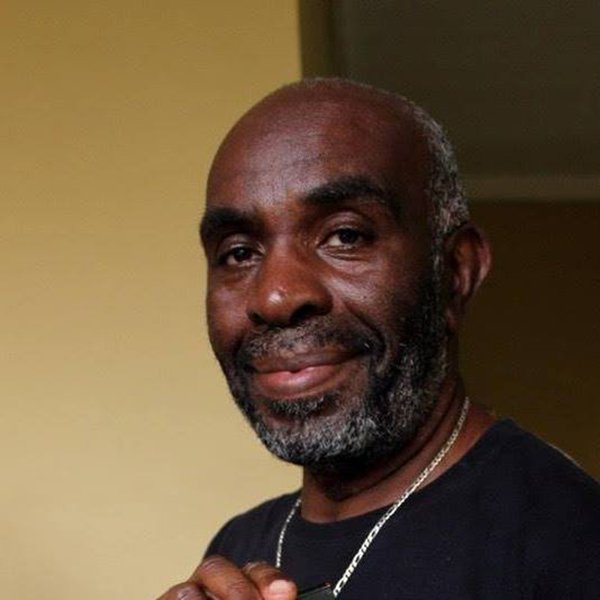 Menelik Shabazz was an Award winning film director, producer, and writer – a key pioneer in the development of contemporary black British cinema. Born in St. John, Barbados, Menelik lived in the UK from the age of five.  From an early age Menelik watched mobile cinema in his village in Barbados, but didn’t entertain the idea of making films until his teen years. This was when he was introduced to the first portable video technology whilst studying at North London College.

This revolutionary technology, the Sony port-a-pack, demystified filmmaking and made the filmmaking process accessible.  Thereafter, Menelik enrolled at the London International Film School. Unfortunately, he was only able to attend for a short period, as his local Borough Council Haringey refused to give him the ‘discretionary grant’ required. However, within that short period, he was able to grasp important knowledge, confidence and inspiration to move forward as a filmmaker.

Menelik Shabazz was best known for his acclaimed debut feature Burning An Illusion, which won the Grand Prix at the Amien International Film Festival in 1982. The film also won the lead actress, Cassie Macfarlane, the Evening Standard Award for ‘Promising Actress’(1982). The second feature film by a black director produced in the UK, Burning An Illusion continues to be shown today on media courses at Universities and Colleges, and has become a cult classic.

Menelik, along with other individuals, founded Ceddo Film Video Workshop in 1982. It was Menelik’s vision to empower black film production, training and film screenings. Funded by Channel Four and the British Film Institute, Ceddo created groundbreaking film production and community training initiatives, and hosted many screenings with filmmakers including Spike Lee ( School Daze).

Despite attempts to produce further drama projects, Menelik was unable to raise funding from within the film and television industry. In frustration, he withdrew from filmmaking in 1998. Menelik then channelled his energies into publishing Black Filmmaker (bfm) magazine to assist the next generation of filmmakers. The publication was the first of its kind and was distributed in UK nationally, as well as to readers in Europe and North America. The publication lasted nine years, and after a hiatus was re-born as https://bfmmag.com by Menelik, in collaboration with his longtime friend, filmmaker Floyd Webb (Associate producer of Julie Dash’s Daughters of the Dust). 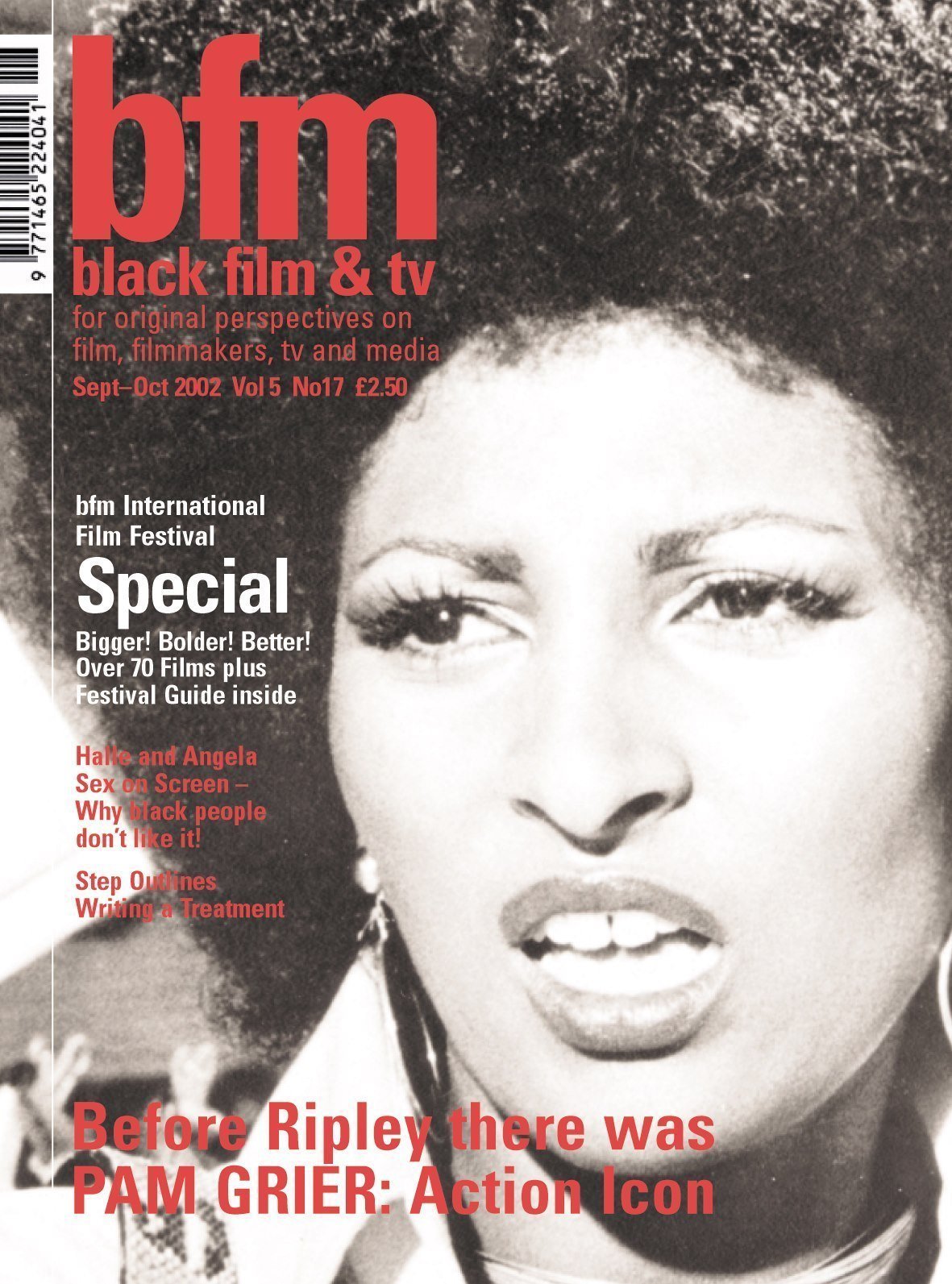 A foundation template for the screening of black cinema, inspiring future generations, the bfm International Film Festival became the biggest of its kind in Europe and lasted eleven years.

In 2007, Menelik went to Nigeria to work with investors to produce film projects in the burgeoning industry known as Nollywood. This experience lasted only eight months but the experience and  change of scenery rekindled the passion in Menelik to return to filmmaking. The digital technology experience in Nigeria offered a way back into filmmaking on his own terms.

In 2008 Menelik began a feature length documentary project that became known as  The Story of Lover’s Rock.  One of the highest grossing documentaries in UK cinemas in 2011, the film also won the Jury award for Best Documentary at the Trinidad International Film Festival in 2012.

Menelik’s story continued with an acclaimed documentary Looking For Love, which he co-produced and directed with his partner Neferatiti Ife, examining black male/female relationships in the UK. Menelik and Neferatiti followed this with another feature documentary called Pharaohs Unveiled exploring Kemetic history, spirituality and psychic channelling. Menelik also developed a dramatic TV pilot for a series set in Barbados called HEAT.

Menelik Shabazz passed away on 28 June 2021 in Zimbabwe, while working on his final feature film called The Spirits Return.

These films are popular tools for schools, colleges and universities, and researchers wanting to learn and experience what it was like to live in the 70s and 80s for young black people, and broaden perspectives around contemporary social experiences. They offer rare insights into this experience, told through the eyes of a seasoned black filmmaker, Menelik Shabazz.

Providing the Tools You Need For Greater Learning and Engagement